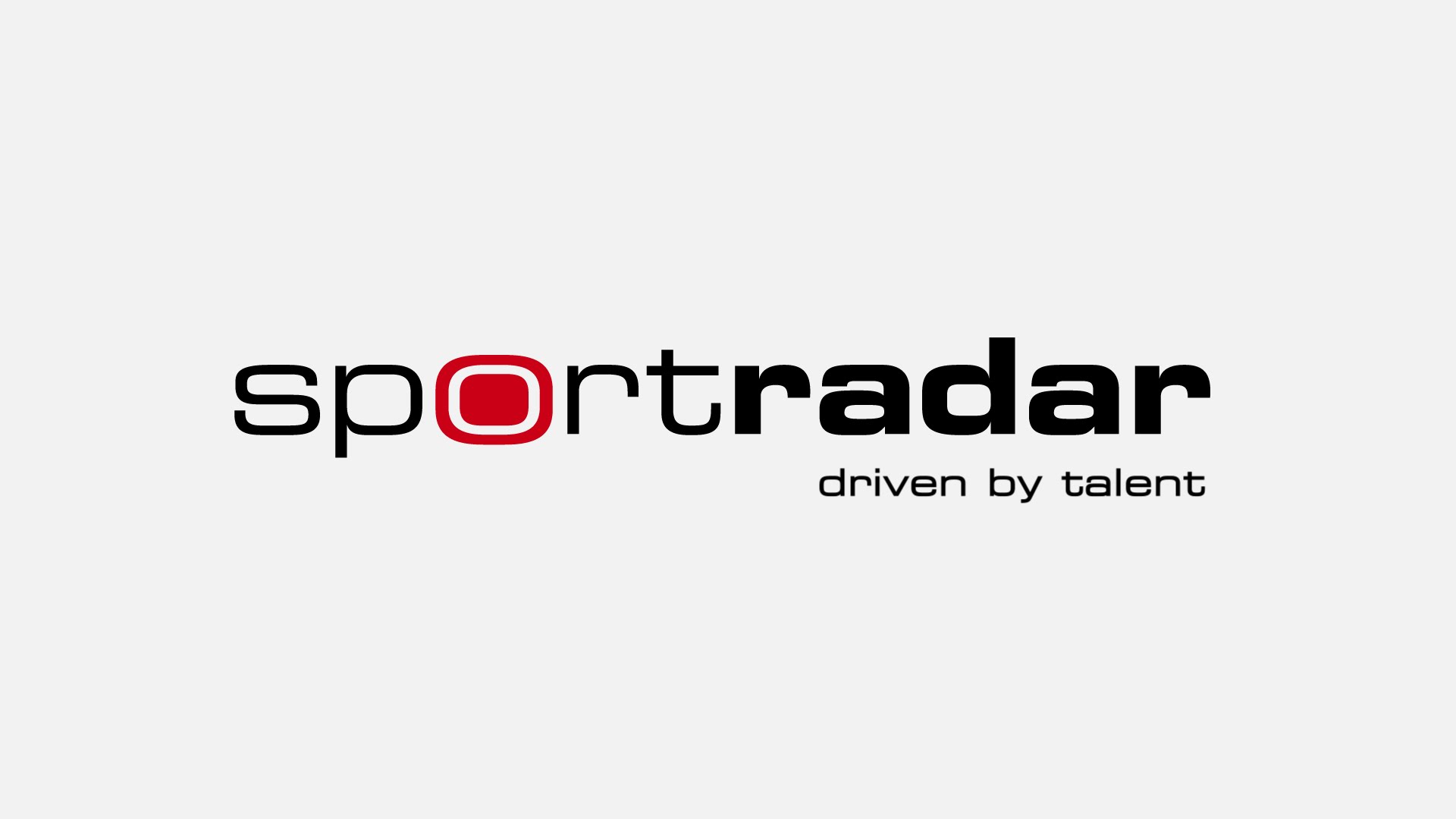 No suspicious betting and high betting turnover at UEFA EURO 2020

Sportradar Integrity Services are pleased to confirm that no suspicious betting activity was recorded at UEFA EURO 2020. Sportradar strongly supports UEFA to operate the UEFA Betting Fraud Detection System (BFDS) – which analyses betting behaviour and patterns across international and domestic football competitions in Europe – and have fulfilled this task for UEFA for over 10 years. During the 16th UEFA European Championship, no single match or betting market raised alarm, with all BFDS alerts reviewed and assessed to be explainable through logical sporting reasons.

Sportradar also provided input and support to UEFA through its Anti-Match-Fixing Assessment Group (AMFAG) which operated throughout the championship. This group brough together different stakeholders from the world of sports and public authorities. Information from a variety of channels was shared and discussed within the group during the tournament, helping to ensure that any possible integrity-related concerns were brought to the fore and addressed.

Following the conclusion of UEFA EURO 2020, an analysis of betting turnover was also carried out by Sportradar. This analysis found that total global betting turnover for the tournament was an estimated €62 billion, a record number for the UEFA European Championship.

• They had opening betting odds of around 12.0 to win the tournament (8% chance)
• They were the betting market favourite in each of their matches except the final against England
• They had the highest average betting turnover per match across the tournament at €1.98 billion per game

• This media release was published by Sportradar Integrity Services via email on 21 July 2021.

• The Russian Anti-Doping Agency (RUSADA) has announced that three athletes have been sanctioned for...