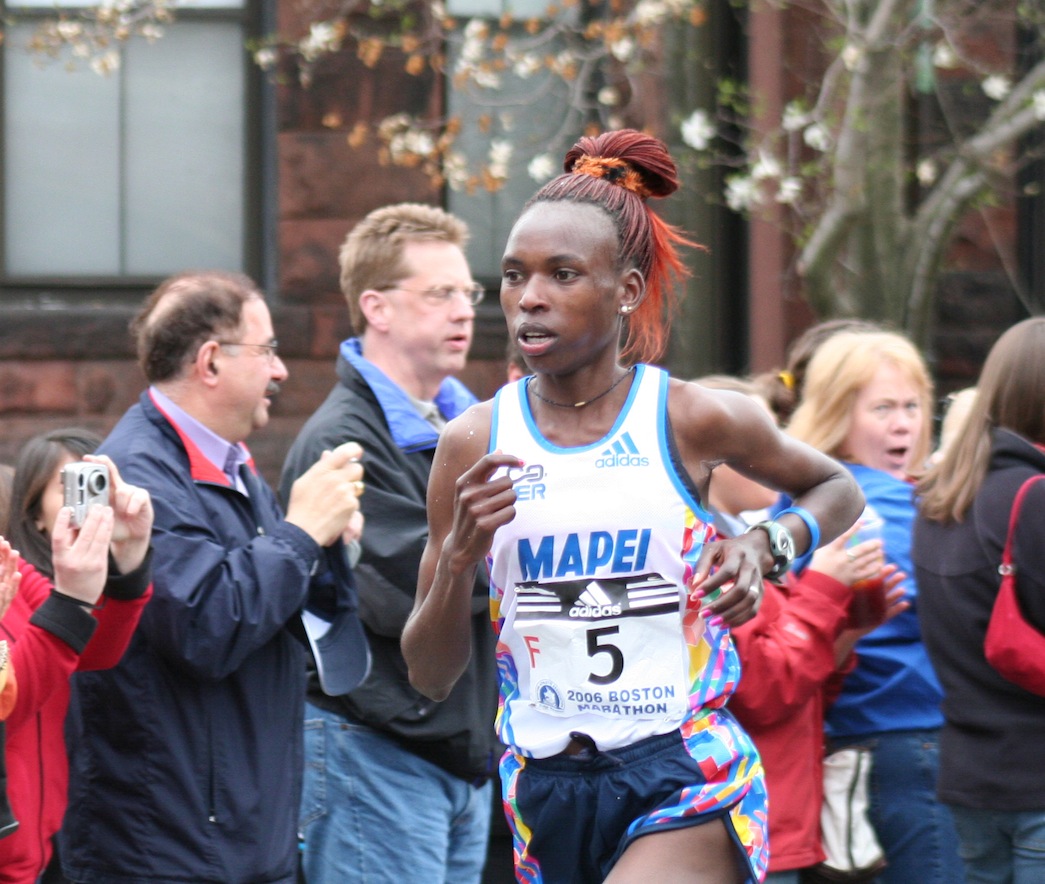 Jeptoo had previously claimed that her positive A and B samples may have been the result of substances administered to her in hospital, following a road accident. Jeptoo was tested out of competition in September last year by WMM in partnership with the International Association of Athletics Federations (IAAF), after her estranged husband, Noah Busienei, made allegations that she had been doping since 2011. Her B-sample tested positive in December.

The allegations were made in an April 2013 letter, in which Busienei attempted to secure a financial settlement with Jeptoo by threatening to lodge a ‘doping dossier’ with the World Anti-Doping Agency (WADA). Agence France Presse (AFP) has confirmed the letter is authentic through contacting Busienei’s lawyer.

From the ashes of the last decade’s major do...