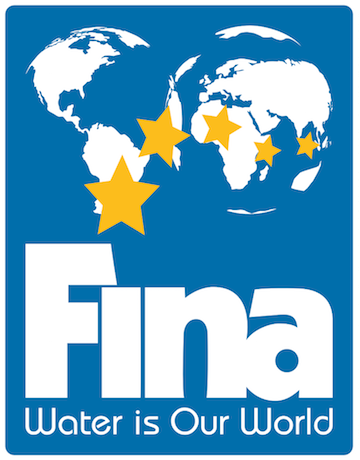 FINA expresses its deep concern after the publication of WADA’s Independent Commission report and its impact in worldwide sport in general. As a pillar of the Olympic movement, FINA, as world governing body for Aquatics, undertakes a strong and robust policy in order to optimise the efficacy of our anti-doping strategies; to preserve the validity and integrity of FINA competitions; and to protect the clean athletes in the five continents.

Concerning Russia, the nation that is mentioned in this report, it has organised, for the first time, from July 24-August 9, the 2015 edition of the FINA World Championships. During this event, 645 samples were collected for analysis by the FINA Doping Control Review Board, led by Prof. Andrew Pipe, as part of the in-competition testing programme. These comprised 457 urine and 188 blood tests. There were a further 418 blood screenings as part of the Athlete Biological Passport programme. These tests were analysed in the WADA-accredited laboratory in Moscow, under the supervision of independent observers from the WADA-accredited laboratories in Barcelona (ESP) and London (GBR). Every single sample collected during the Kazan 2015 FINA World Championships will be transferred and stored in the WADA-accredited laboratory in Barcelona (ESP).

Moreover, all of FINA’s unannounced out-of-competition doping control programme in Russia is conducted by IDTM, an independent Swedish company. In the 2014 season the majority of out-of-competition doping control tests had been analysed by the WADA-accredited laboratory in Moscow, which had been judged fully compliant with the WADA code at the time. However, following the announcement of the official investigation, FINA made the decision to move the overwhelming majority of the analysis of Russian athletes’ samples out of Russia. In 2015, over 80% of the samples collected in Russia were analysed in the WADA-accredited laboratories in Barcelona (ESP) and Köln (GER). The samples of Russian athletes living or training outside Europe were analysed in the WADA-accredited laboratories in Montreal (CAN) and Salt Lake City (USA).

FINA President Dr. Julio C. Maglione said: “Of course this is a difficult time for sport, and as sports people we at FINA are shocked and saddened by WADA’s Independent Commission report. FINA upholds a strong and unequivocal stance on the practice of doping as we aim to eradicate doping from Aquatics. FINA is committed to do everything necessary to become the world’s cleanest sport.”

• This media release was originally published by the Fédération Internationale de Natation (FINA) on 11 November 2015. To access the original, please click here.

IOC Statement on the situation of Peng Shuai