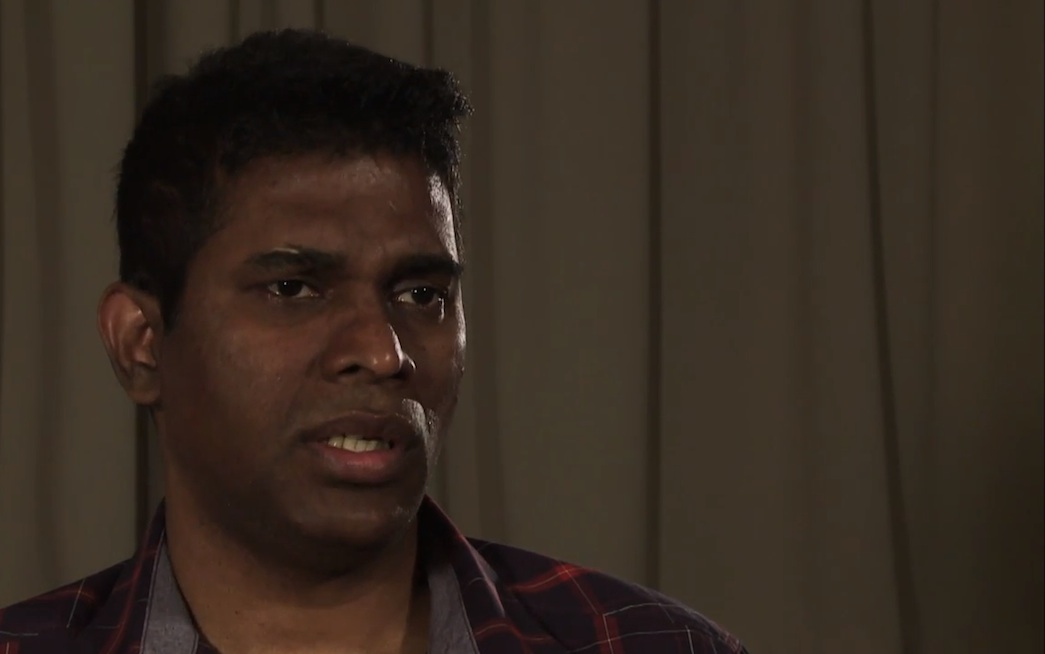 The Investigatory Chamber of the FIFA Ethics Committee has recommended a ban of ‘no less than six years’ for Kirsten Nematandani, former President of the South African Football Association (SAFA) for alleged violations of the FIFA Code of Ethics. FIFA also recommended life bans for Jonathan Musavengana, former official of the Zimbabwe Football Association and Banna Tchanile, former Togo coach in relation to all three organising ‘several international friendly matches played in South Africa in 2010’.

Nematandani, former SAFA CEO Dennis Mumble and three others were suspended in December 2012, after a FIFA report found ‘compelling evidence’ that a number of these friendly internationals had been fixed by a syndicate involving Wilson Raj Perumal (pictured). However, Nematandani was later reinstated by SAFA. Earlier this year, Nematandani told local media that an international match-fixing ring may have been behind bans imposed on officials by FIFA.

The games are believed to have been manipulated by referees working for a sports betting syndicate controlled by Wilson Raj Perumal and associate ‘Dan’ Tan Seet-Eng. It is understood that Perumal’s agency, Football 4 U International, had been involved in the organisation of some of the games. Perumal revealed his modus operandi in an Al Jazeera programme called ‘Killing the Ball’ (video below).

The FIFA investigation is understood to have found that Football 4 U International had infiltrated SAFA. Following the Investigatory Chamber’s recommendations, the Adjudicatory Chamber of the FIFA Ethics Committee will now rule on sentencing.

The chairman of the FIFA Disciplinary Committee has decided to extend sanctions imposed on six...